28th of January, 2018
Honour the jubilarians amongst your exhibitors!
RUBIN Trade Fairs and Exhibitions Participation counter

17th of October, 2017
How do all the offers actually differ?
RUBIN Dates and Facilities Offer with history

From 5 to 7 September 2017 the 25th RUBIN User Conference took place, a summit meeting at 1,800 metres above sea level. The venue was in Pontresina in the Swiss canton of Graubünden. 86 participants met in this impressive alpine scenery for vivacious professional interaction on RUBIN software.

Together with the Convention and Event Centre Pontresina, infoteam GmbH Berlin organised a profession programme with many cultural and athletic distractions as an aside.  Already the panorama of the highest-altitude convention centre in Europe was very special for the participants. In between we had a short introduction to the Rhaeto-Romance language, which next to German and Italian is the third official language of Canton Graubünden. Whoever wanted to raise their pulse rate, took a glacier hike.

In 21 workshops the participants interacted and discussed the uses and potential of the RUBIN software. As usual, the various topics were brought forward by the users in an open forum. In the end, the respective initiators presented their conclusions. The topics spanned from general points to very specific questions or requirements of individual trade fair and event companies. At the RUBIN News session held every year, RUBIN consultants elaborated on new features and the further development of RUBIN software implemented since the last user conference.

In the final round at the light art campfire all participants – users as well as infoteam employees – were in agreement: the encounter was once again characterised by a pleasant openness and was highly enriching, not only professionally. The 25th RUBIN User Conference will surely be remembered for quite some time. Naturally, the grandiose venue primarily contributed to this. Even the Swiss participants enjoyed the trip to their mountainous neighbourhood. In a nutshell: “It was simply Swiss!”

And since after the user conference, is before the user conference, we would like to take the opportunity here to reveal where we are getting together in September 2018. RUBIN users will be please to know that that is Magdeburg, the capital of the German federal state of Saxony-Anhalt. Messe- und Veranstaltungsgesellschaft (trade fair and event company) Magdeburg GmbH will be playing host.

“The gardener asked me to tell you that the blackberries are ready to be harvested“. I received this message on vacation. It relates to the blackberries in the backyard of the mansion in which infoteam is accommodated. There are a number of blackberry bushes. Last year we had blackberry jam and blackberry cake.

The first crop: a bowlful of fruit 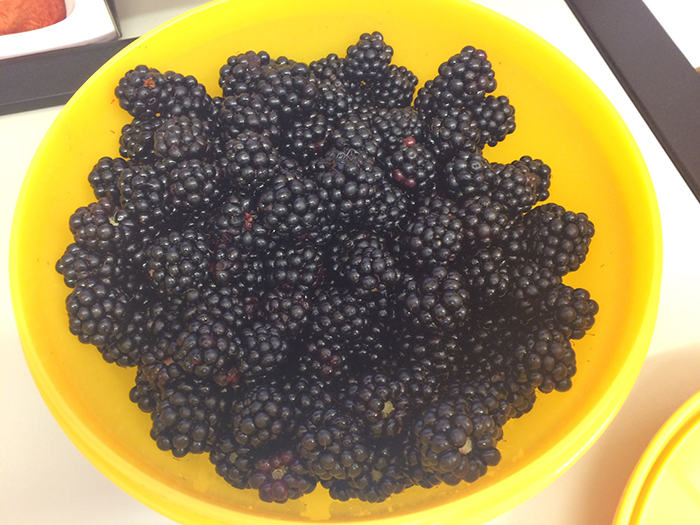 Which delicious dish could I change them into this year? 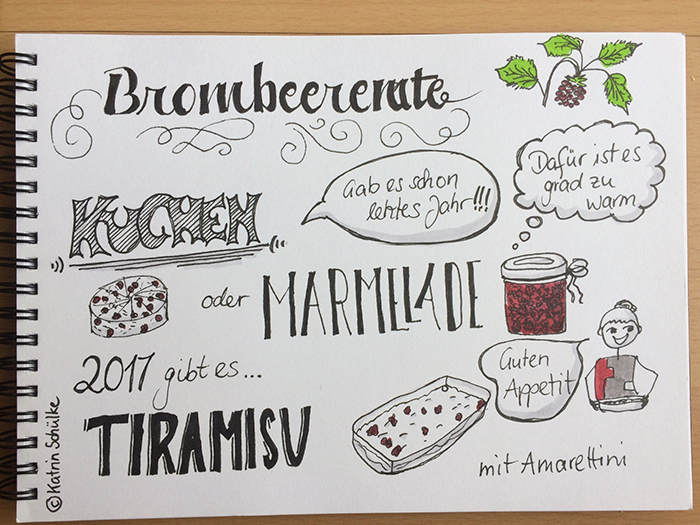 27th of July, 2017
Where could my stand be?
Communicate your suggested placement quickly and visually appealing through RUBIN Graphics Placement Proposal

24th of May, 2017
Stimulate interest by presenting products and services early on!

20th of April, 2017
When dealing with an indecisive organiser…
RUBIN Dates and Facilities Filing and Reactivating Events